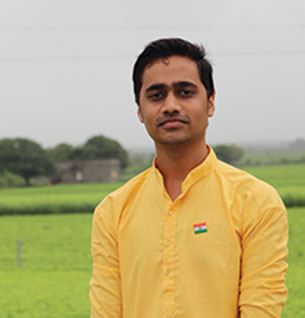 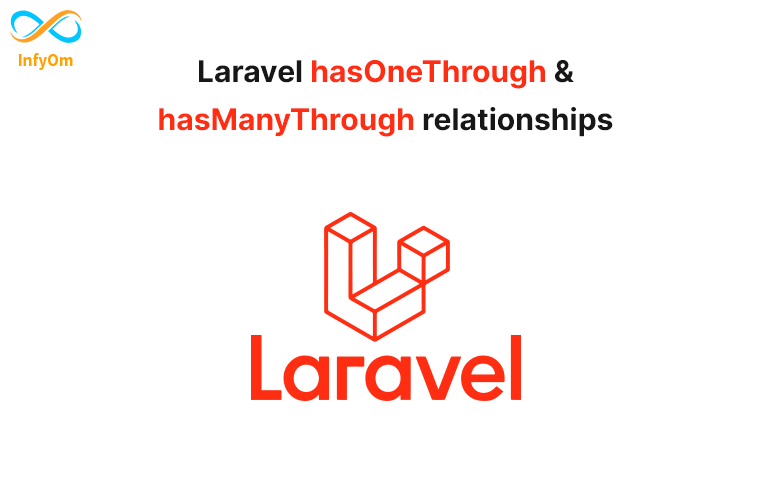 We generally know about the 4 basics Laravel Relations ships that laravel provides:

Now we are going to see the major missing relationships that we are thinking are "Hard to use", but in real cases, it's needed while developing a project.

Even though I was thinking that HasOneThough and HasManyThough Relationships were will be hard to understand, I was wrong. it's really easy to understand.

Let's say there is a Library that wants to know the book issuer's name directly, in this case, we generally do :

What if I say I can directly access the issuer name into the Library model, yes we can achieve this by using the has one though.

Let's say in the same example that there are multiple issuers of the same books, we can achieve it as follow.

Hope it will be helpful.