What is Alpha Testing?

Alpha testing is conducted to determine defects before releasing the final product to end users or to the public. Then the main goal of alpha is to identify the tasks that a typical user might perform and test them.

What is Beta Testing?

The difference between alpha vs beta testing is as below: 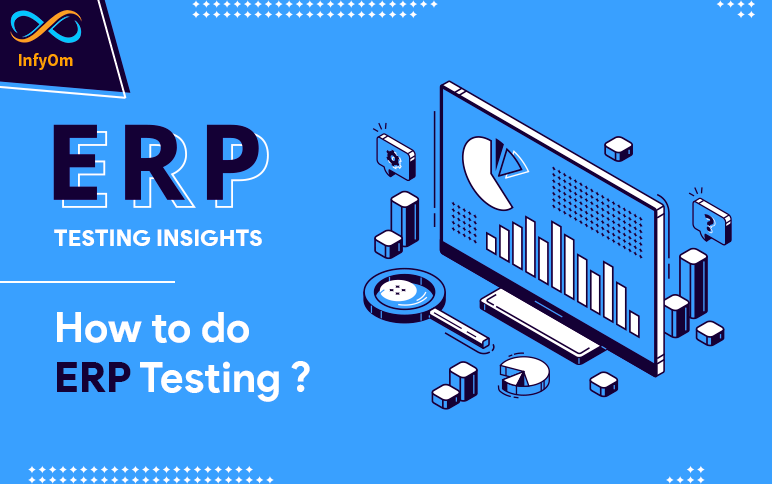