It is the most common style of icon in projects. With its simplicity, it is perfect for a minimalist and modern style.

These icons have a fill. We often use them to emphasize the effect of an active option in the navigation of desktop or mobile applications.

As the name suggests, it is a two-color style. this, we can distinguish their more important fragments.

It is a combination of the two colors and bold styles. this, the icons are better visible through filling, and at some time, we can emphasize their more important parts.

This style is characterized 'zed by a partial indentation in a given fragment of the icon. This effect distinguishes the icons from the rest and gives them a bit of spice. 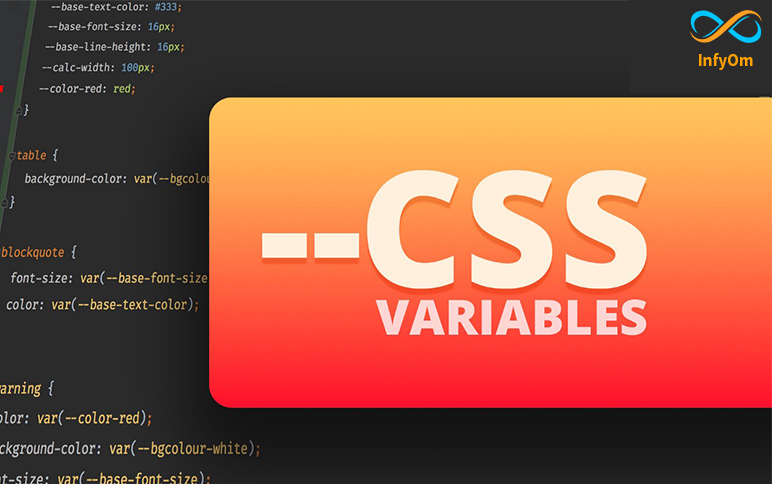 A variable gives us the ability to store a value inside it and then reuse it throughout the code. CSS variables make our work easier and more manageable.

Imagine you have a large project and you have to make changes to the fonts and colors. Now, one common way to do that is by changing them all manually and individually. But this is a nightmare and there are chances that you might miss something.

But with the use of CSS variables, you can do it with a few keystrokes. You just have to change the value of the variable where you have defined it and that's it. So you see that this is where CSS variables come in handy. And CSS variables can be accessed and modified in JavaScript.

To use a CSS variable we use a function called var(). This function recalls the value of the variable and returns it.

Use of the variable:

The above code will set the value of .title class selector's color to #151515.

A variable is said to be in global scope if it is defined in the highest level possible. For that, we use the : root selector for declaring the variables.

A global scope variable can be accessed anywhere in the code. And you can also modify it.

We can restrict the use of CSS variables to a specific element by declaring in a low-level selector.For example, using it for a specific class.

Now this variable can only be used by .container selector or its child elements, And all the elements inside .container will initially inherit this property, but elements outside of .container cannot use it.

CSS variables can be overridden. If in any part of your code you want to change the value of the variable you can do that.

This is possible by accessing the variable in the local scope and giving it another value.

Now, overriding only works for the element that it is overridden in.

And all the elements inside header and footer tags will get the new property value. 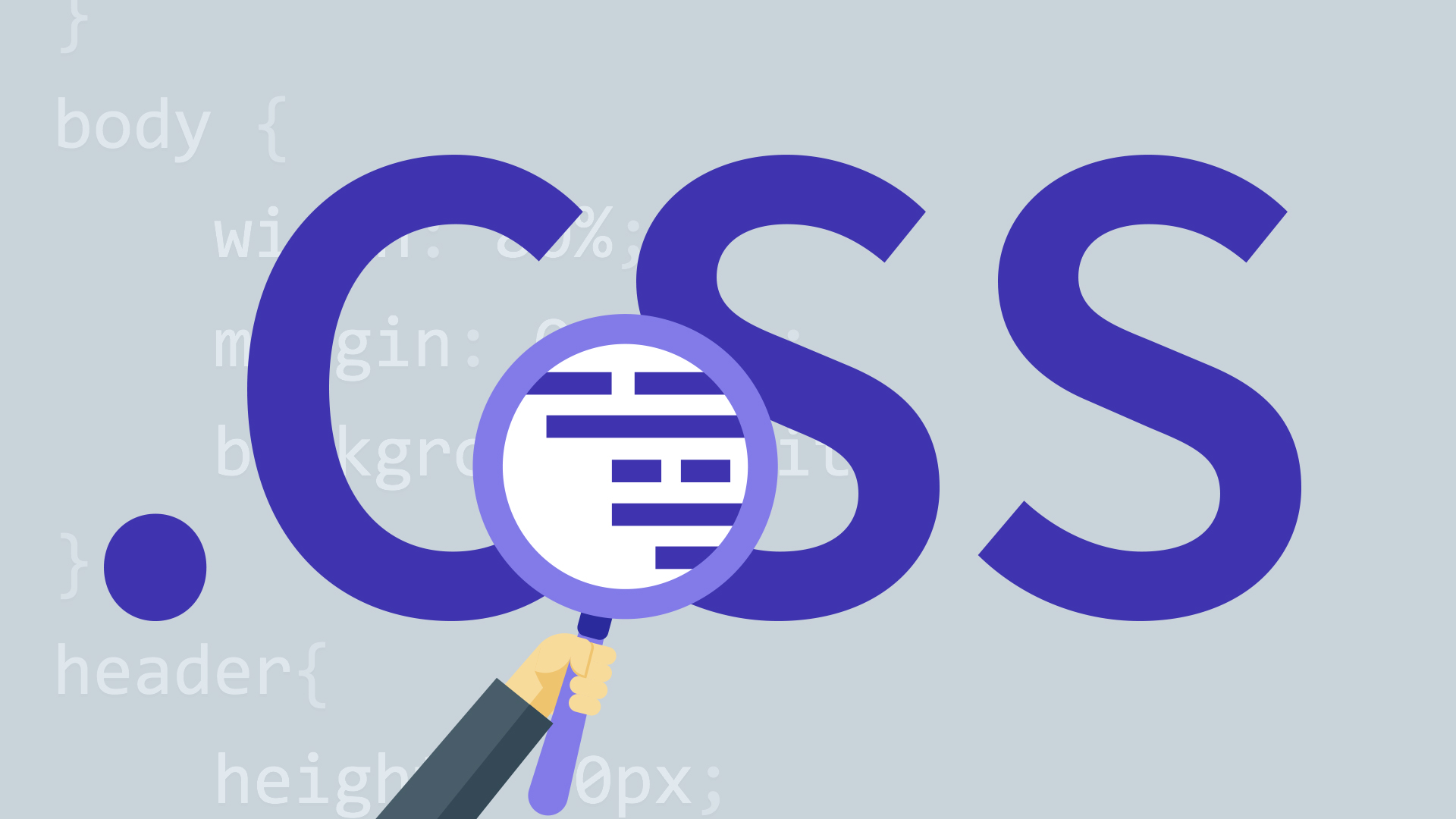 Using PX when it's not Needed 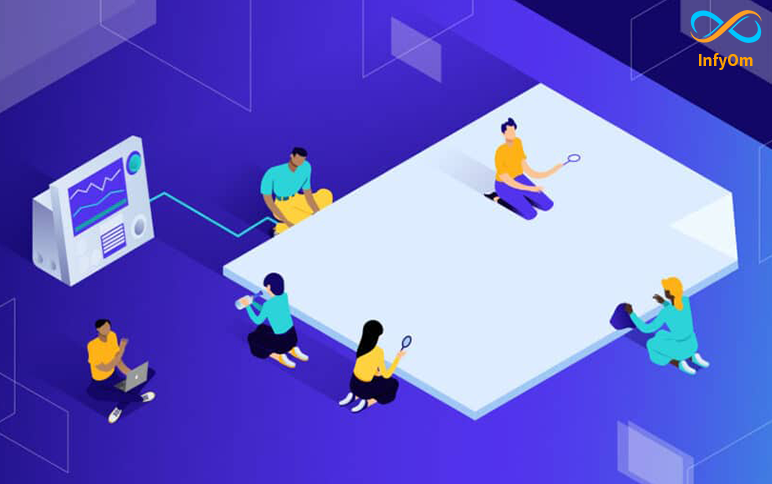 Using variables in CSS is the simplest and the most common use. Let’s take a look at the following SCSS example code:

The biggest advantages of utilizing the organizational categories structure with variables as described above are code clarity and rapid development. This is especially important in large teams where more developers work on the same CSS files. One more notable advantage is added autocomplete feature. Simply by entering a $f in our IDE, we will get an autocomplete list of all declared fonts, or by entering a $b we will get all responsive breakpoints, and so on.

The second most common usage of namespacing is by utilizing a CSS class naming. The prefix o- can be used for CSS object class name declarations, while c- can be used for classes. The fundamental distinction between objects and classes is that they may appear more than once in different templates of our design, hence making them harder to meddle with. Separating objects from classes makes it easier for a developer to navigate within a relatively unknown codebase. Another clever concept is to disassociate all the classes solely used in JavaScript with the js- prefix. Finally, is- can define application states such as is-active or is-visible, while u- can prefix utility classes such as u-pull-left. 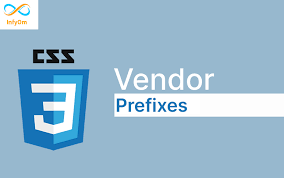 The CSS Browser (Vendor) prefix is a way to add support for new CSS features for the browser before those features are fully supported across all browsers.

When CSS3 is popular, choose all sorts of new choices. Unfortunately, not all of them were browser-supported. The developers of the vendor service organization help to use those innovations and need to use them without waiting for each browser to become available.

The prefixes used are:

When using a Vendor prefix, keep in mind that it is only temporary. Many of the properties that used to have a Vendor prefix attached to them are now fully supported and not needed.

How Should You Use Them?

You can easily use vendor prefixes, simply by adding them before the property, like this:

In this case, you ensure the property is supported in browsers.

It is a good practice to put the unprefixed property at the bottom. This way, by using the cascading nature of CSS, you ensure that when the property is fully supported, this is the one it will use.

A good thing would be to stop guessing and check out these websites: (http://shouldiprefix.com/) (https://www.w3.org/TR/css-2010/#properties/)

A good way to check which property is available for use without a Vendor prefix is to check the CanIUse service. There you can see which browsers currently support which properties. 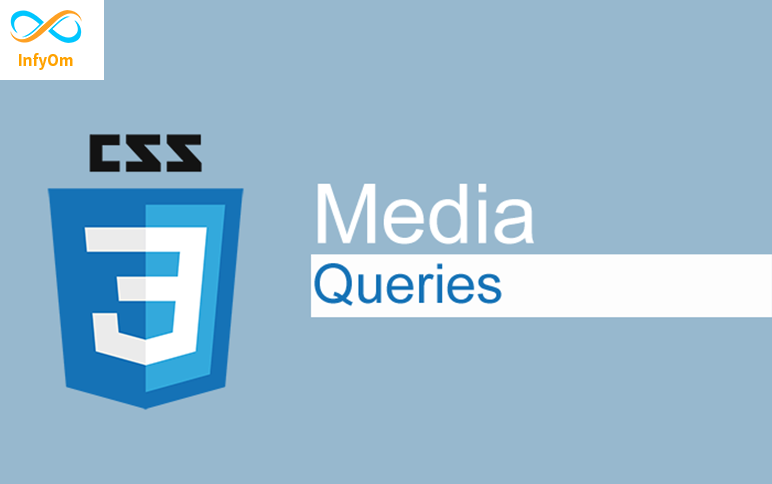 Media queries allow you to customize the presentation of your web pages for a specific range of devices like mobile, phone, tablets, desktops, etc. without any change in markups. 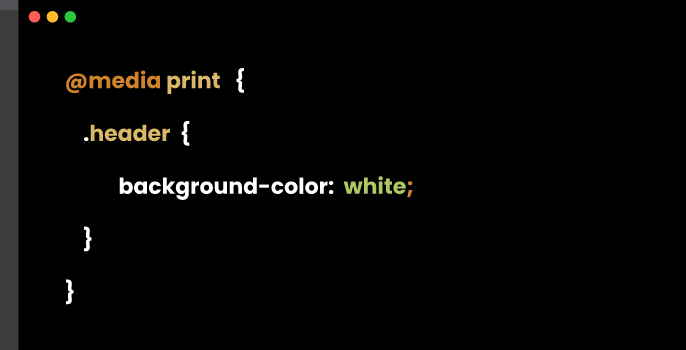 The @media rule is used to apply a different set of styles for different Media/devices through the use of Media Queries.

We set the condition inside the parenthesis.

If I want the background color to be changed in the smaller screen, I can set the condition inside parenthesis. 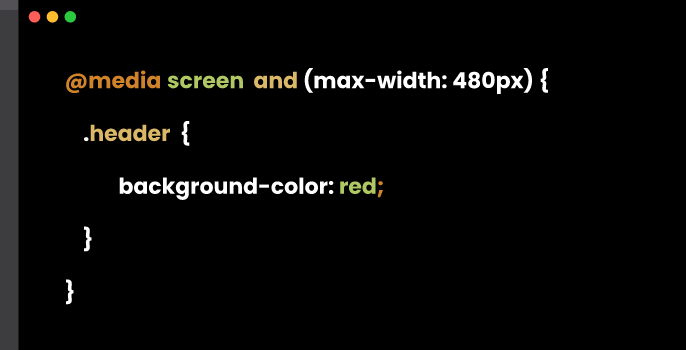 If we don't apply a media type, the @media rule selects all types of devices by default.

There are many kinds of devices but we can group them into 4 categories:

all - for all media types print - for printers screen - for computer screens, tablets and smart-phones speech - for screen readers that "read" the page out loud

This is how the code works

when the screen is 992px or less, the background color is changed to blue from red 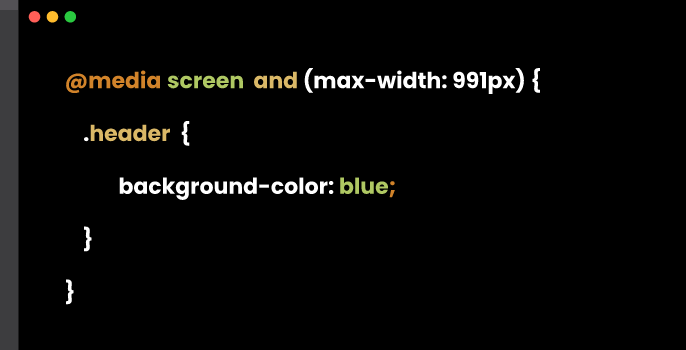 some common breakpoints for widths of devices: 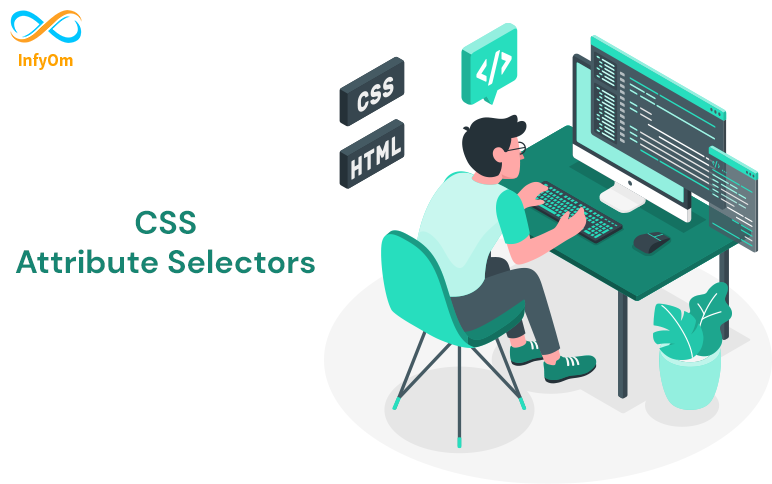 In HTML and CSS, an attribute selector is used to select any element with a specific attribute or value. This is a great way to style HTML elements by grouping them based on some specific features, and the feature selector will select elements with similar elements.

In CSS LifeStyle Example: We know that styling HTML elements with their tag names, class names, ID names, etc. This all will apply the changes to all tags or all classes or all ID names within the page. But if I have a situation where I want to apply styles to a tag name but only a few of them we just name their attribute in the indexing bracket. Therefore that it can only apply those changes to matching tag name and attribute name matching elements.

1) [attribute] Selector only used to select HTML elements with the required attribute.

3) [attribute~=”value”] Selector used to select HTML elements with required attribute value contains a given word anywhere in the selector.

What is HTML <meta> Tag?SEO 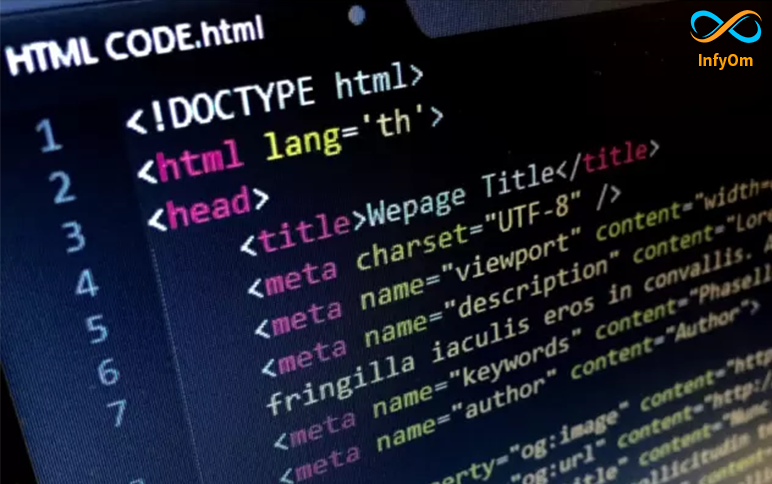 What is HTML <meta> Tag?SEO

This blog gives information and different elements of the meta tag.

A meta is a type of HTML tag.

meta is the only exit in HTML5. They are usually on the "head" of the page.

It provides search engines with information about a website page. Metadata will not be displayed on the page, but the machine is parsable.

The meta element is used to specify page description, keywords, author, and other metadata.

HTML introduced a method to let web designers take control over the viewport (the user's visible area of a web page) through the meta tag.

Define a description of your webpage.

Description Meta tags are coming up that contain web passage information. The description meta tag is the most important tag, your application will be ranked on your page by search engines. The description has relationships between 150 and 160 characters

Author attribute specifies the author of the webpage.

HTML meta refresh tag refreshes the page as you mention the time in the content.